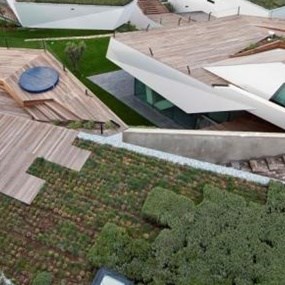 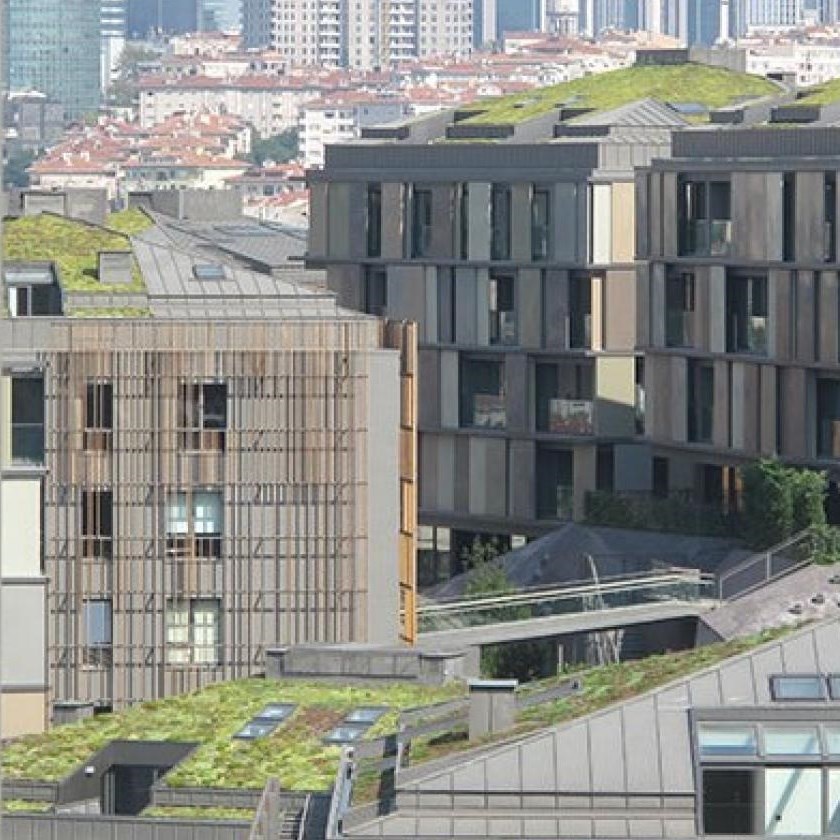 ONDUGREEN, as a reliable green roof system, allows you to create aesthetic, natural, livable and extraordinary green areas on your roof.

Please click on "Offer Request" button below to send your offer and detailed information request to the company for the Roof Covering | Ondugreen product. 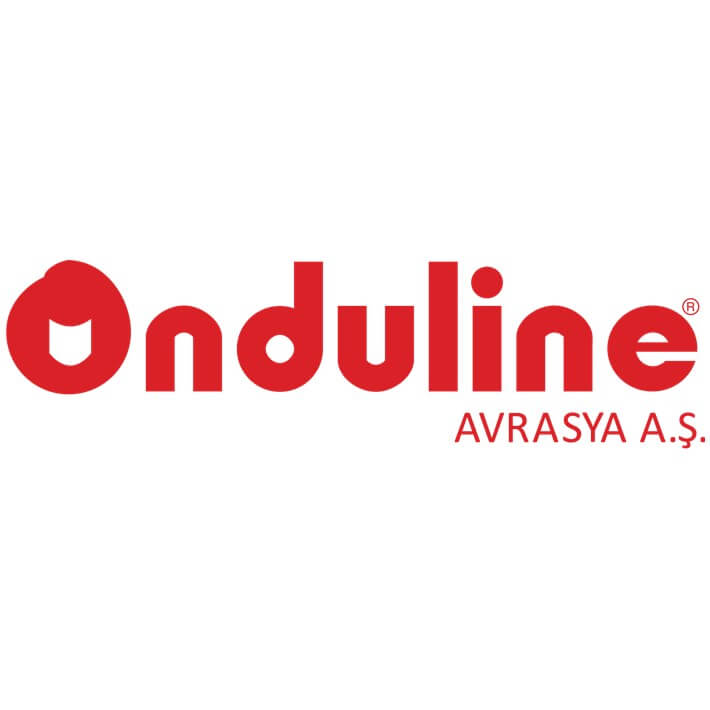 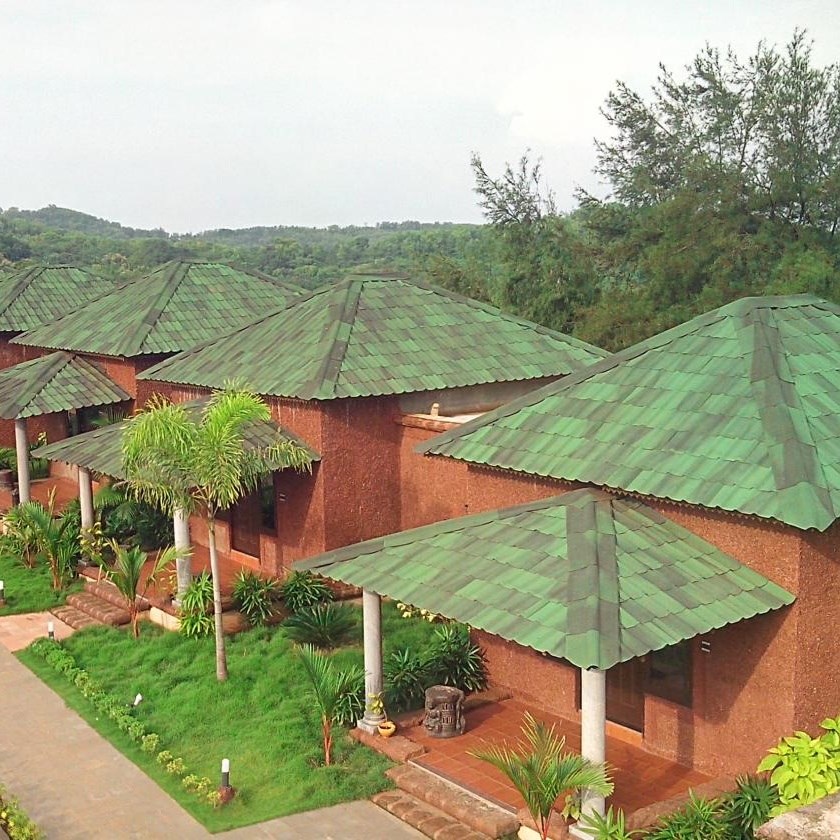 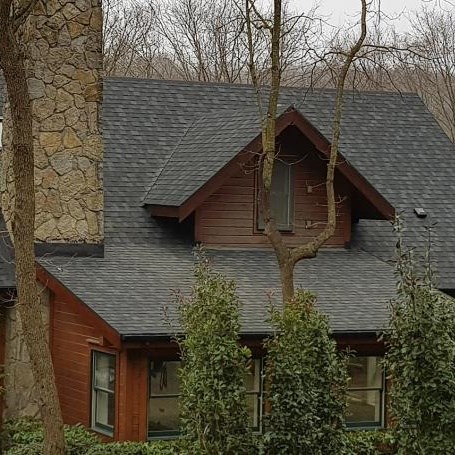 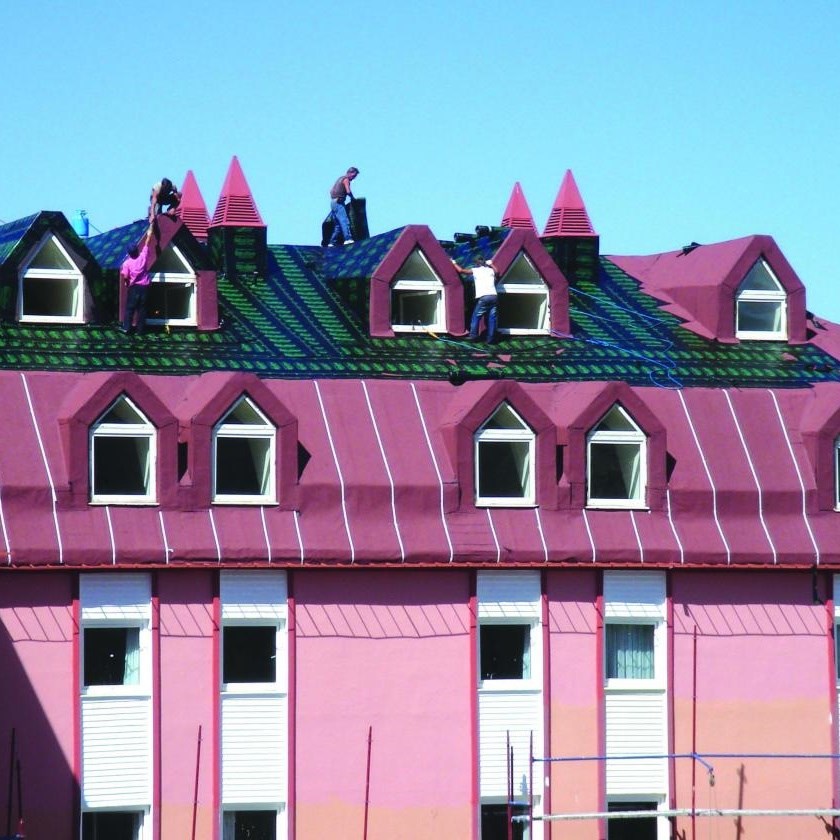 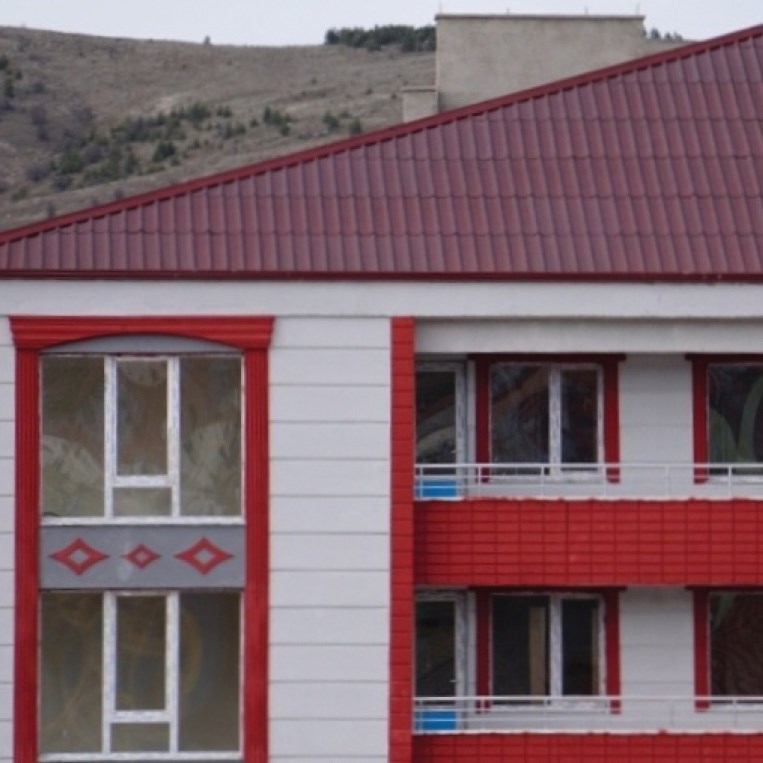 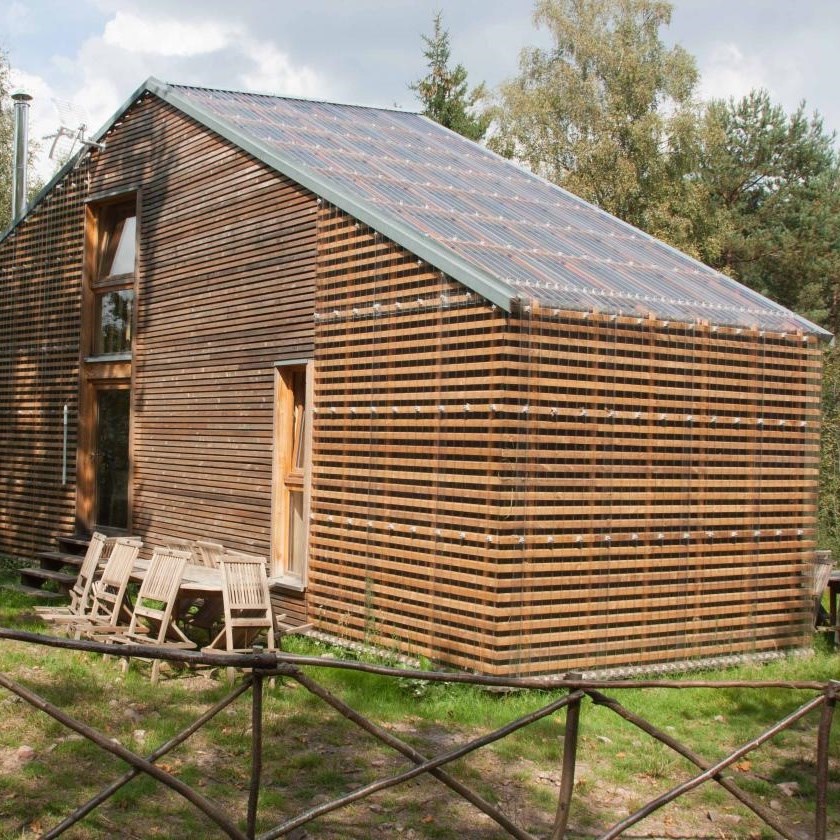 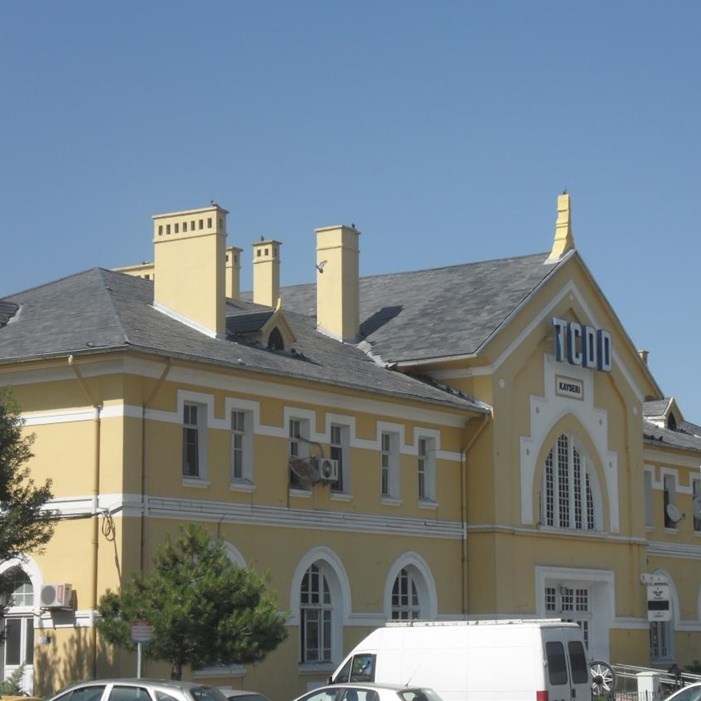 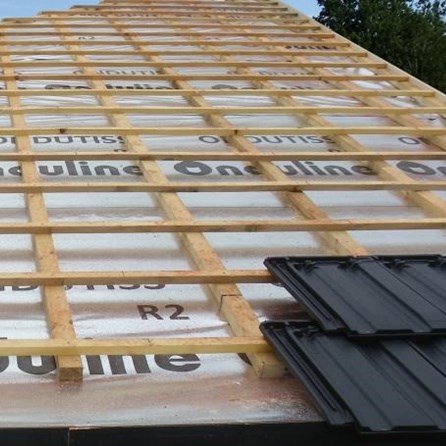 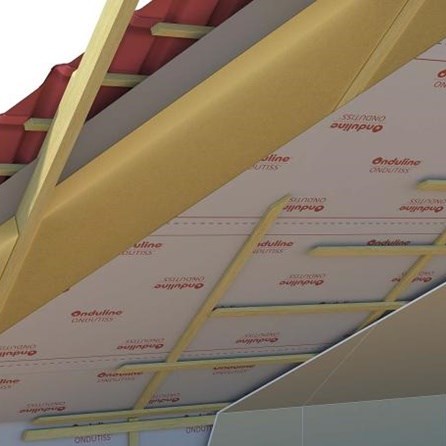 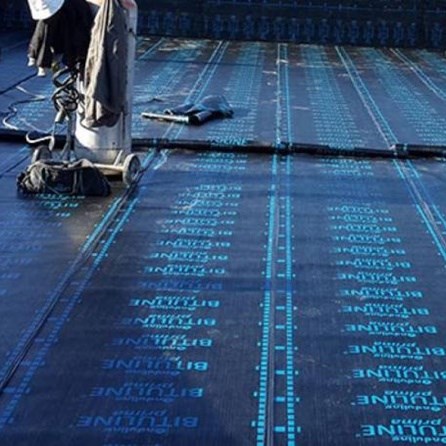 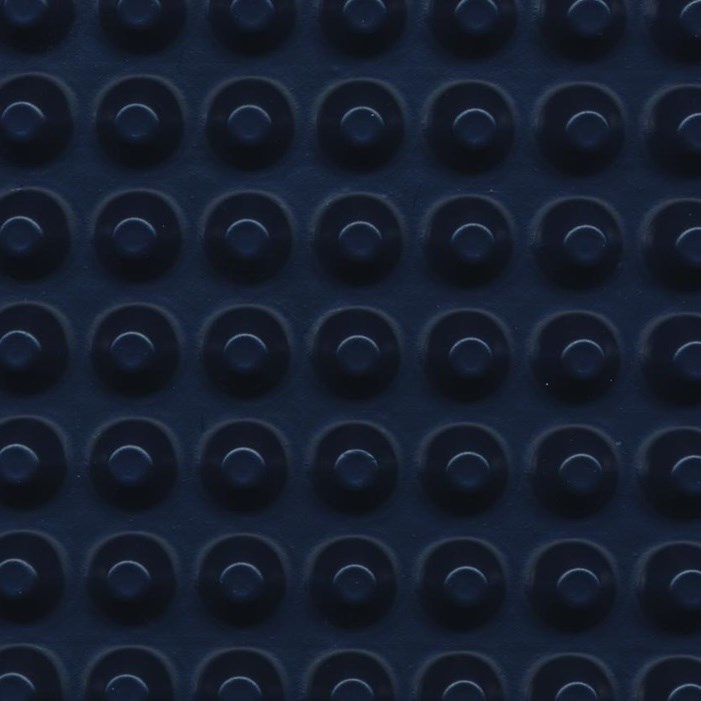 It is applied on classical terrace roofs with at least 2% slope, 20% - 100% sloping roofs, inverted roofs, vaulted roofs. It can be applied on flat and inclined roofs of all types of buildings, including residential terraces, commercial, public buildings and industrial facilities.

• It is possible to save up to 90% of the amount of water that needs to be discharged from the roof, depending on the features of the system selected in green roof design. In this way, the waste water pipes used in the building or the city network are loaded less. More units can be served with the same diameter pipe or material savings can be achieved by using smaller pipe diameters.
• Green roofs help filter dust particles in the atmosphere. Environmentally harmful substances such as nitrates that are present in the air or rainwater are absorbed and transmitted to the soil.
• The amount of sound reflected by surfaces covered with greenery is lower than other roof surfaces by 3dB. In addition, the noise transmitted from the roof to the building can be reduced by 8dB. This provides an important advantage for buildings located near noisy areas such as airports and highways.
• Habitable outdoor spaces combined with plant areas can be achieved instead of pebble covered terrace roofs. For environments such as city centers where natural environments are absent or very limited, roofs are the only building parts that can function as a garden.
• The breathing properties of plants cause an increase in the amount of oxygen. Air cleaning is provided by greening the roofs in city areas with high construction and traffic density. Habitable environments with more rainfall and cooler summers occur.
• Green roofs insulate heat. With some green roof types reinforced with polystyrene foam, it is even possible to increase the thermal insulation capacity of the roof up to 50%. Better thermal insulation means savings in heating and cooling energies.
• The green roof system prevents freezing temperatures from affecting the structure in winter and prevents the building envelope from heating in summer. In this way, waterproofing materials are better protected from both extreme temperature differences and harmful ultraviolet rays and mechanical impacts, and they can work longer.
• The lack of natural environment, which is clearly felt in today's cities where common green areas are insufficient, can be eliminated significantly by greening the roofs. The most positive contribution that can be made to the existing urban textures is to bring the beauties of nature to the roofs of the city buildings, which are mostly aesthetic.