ABOUT THE BUILDING CATALOG

BUILDING CATALOG is the one and only construction materials catalog in Turkey which fills a very important gap in its area since 1973. The catalog which was published biyearly until 2006, has been published annually since then. Catalog, prepared in Turkish and English in 1983, reached a volume of 4 in 1997. BUILDING CATALOG, which has been broadcasting with its digital face since 2005, has successfully reinforced its claim to be always beside of its users with its mobile interfaces.


The marketing of the product directory is a growing type of advertising in the world. These digital catalogs that companies place their products provide a return on investment equivalent to 1/3 of the total sales figures. The rate of demand for a company whose catalog is reviewed is 8/10. 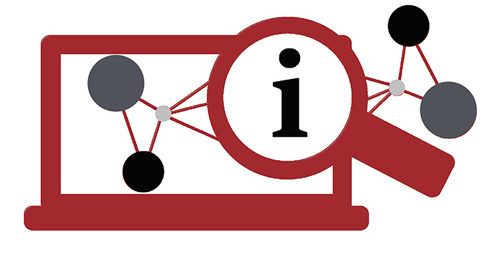 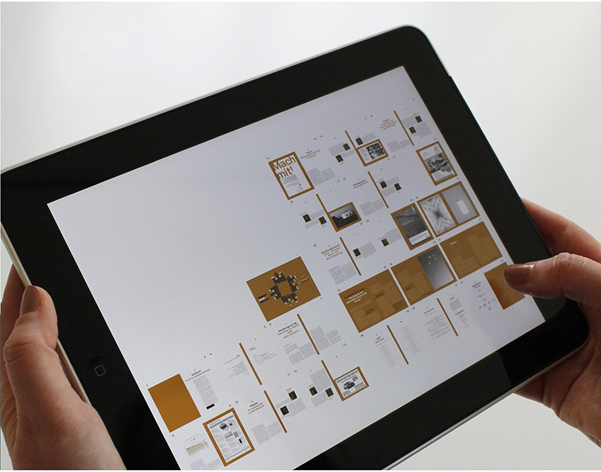 BUILDING CATALOG, contributes to sales of products and materials by bringing companies closer to these professionals. It supports companies' marketing efforts by providing services such as online fair identity, marketing automation, SEO, content marketing, website traffic development, print advertising. In addition to this, it manages companies’customer relations with product forms that it directs from their users and contributes to CRM structures.

BUILDING CATALOG, that was used by hundreds of thousands industry professionals in construction sites, developed with the vision, efforts and support of hundreds of people in the Turkey's Building Centre "The Building Information Centre” for 47 years, is adapted to digital innovations as of 2018 with fully equipped and decorated brand new foresight of the architect team that was the digital founder of the catalog 15 years ago.