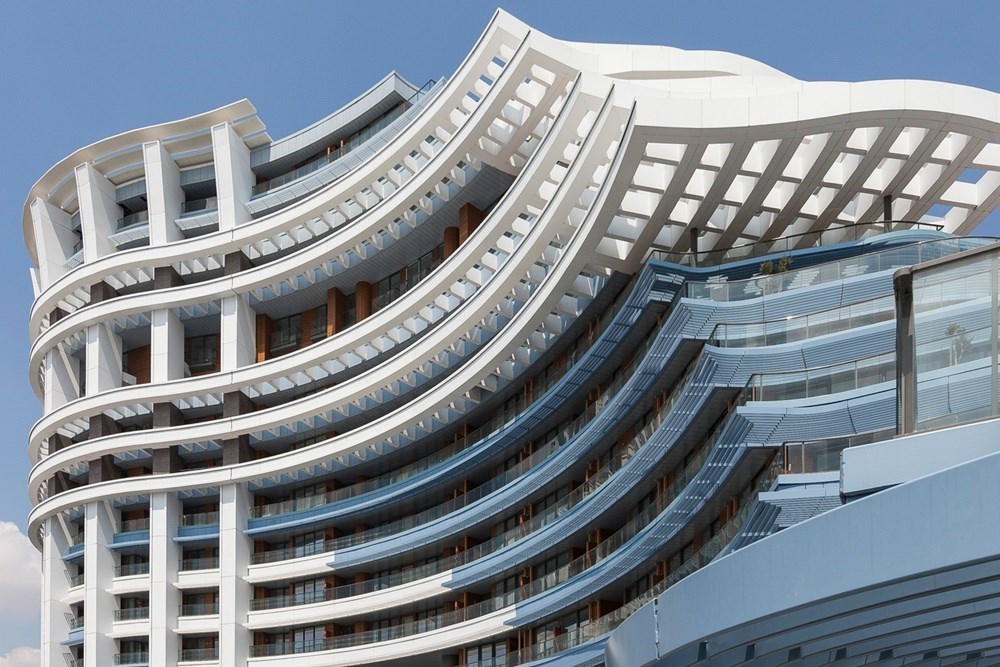 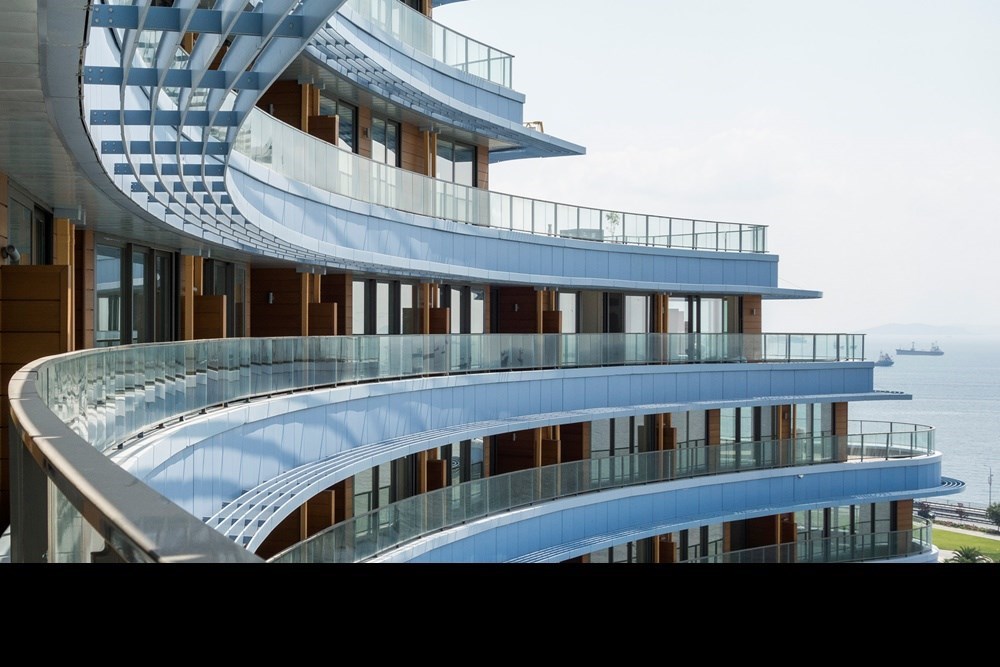 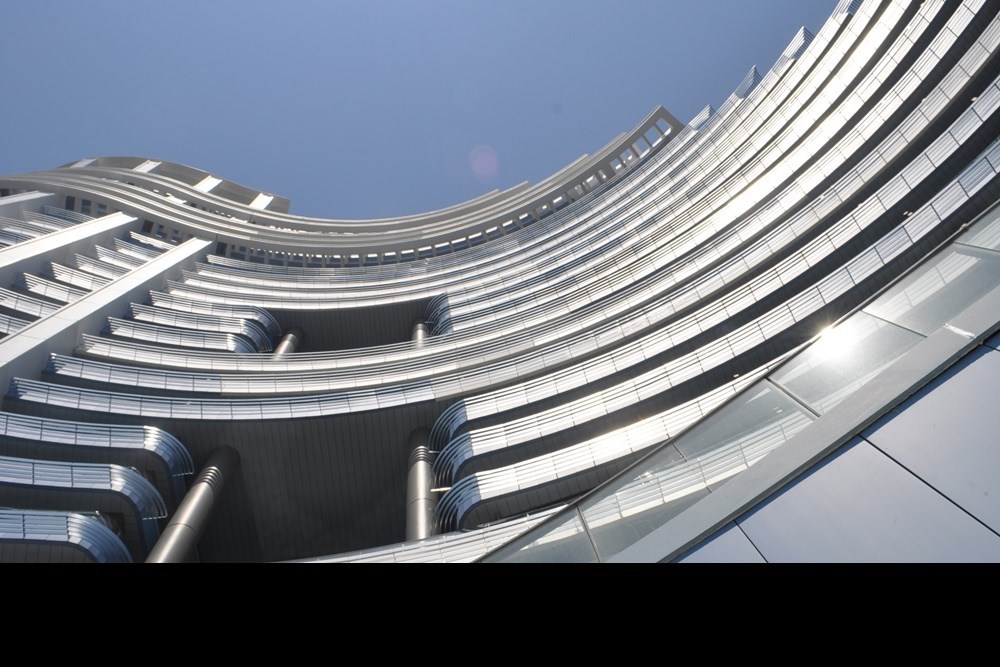 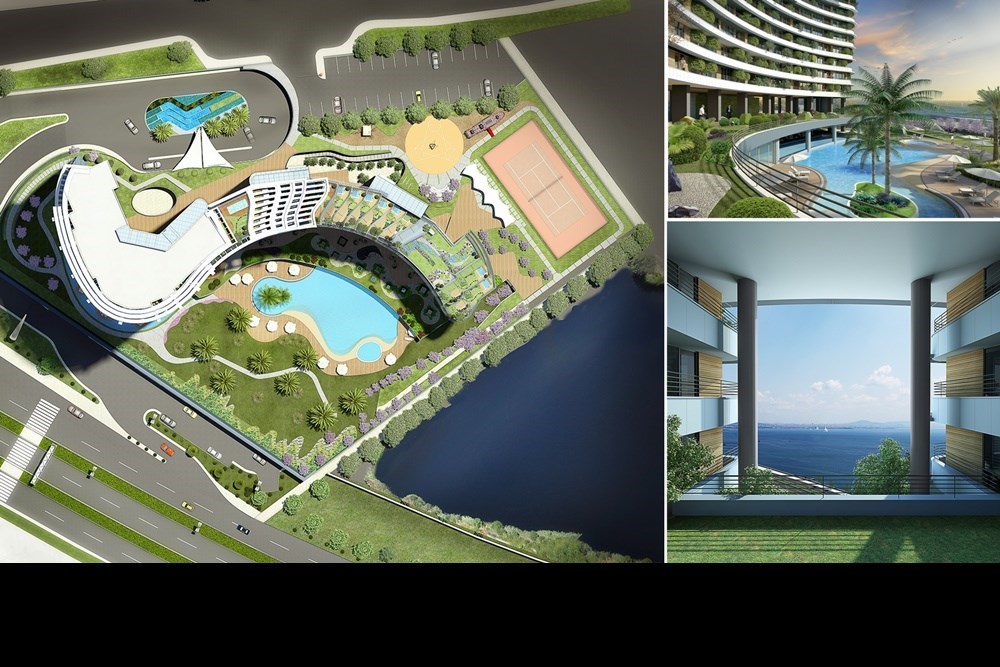 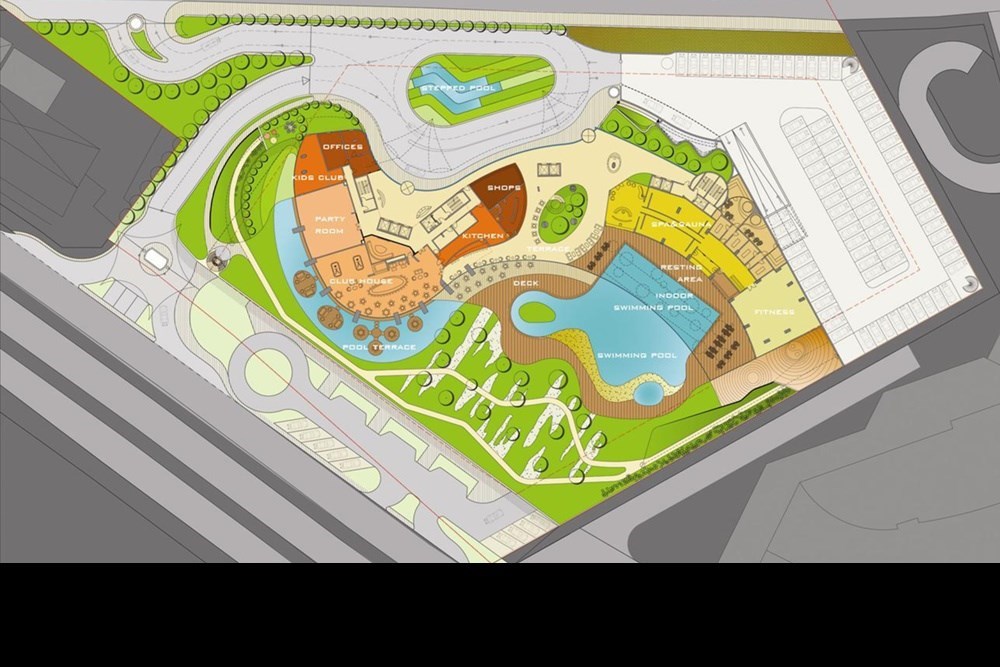 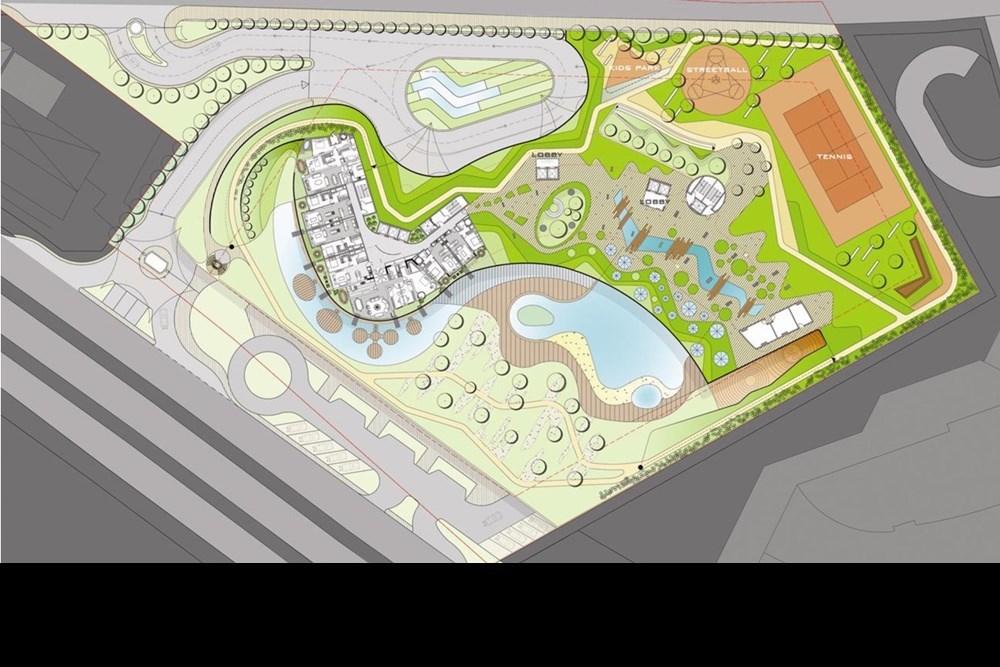 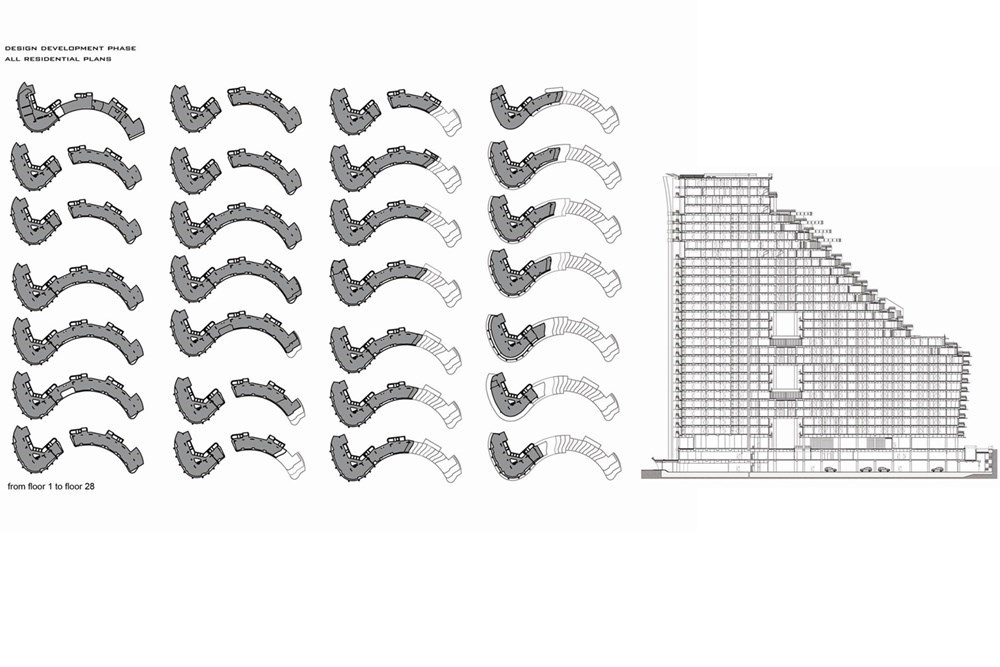 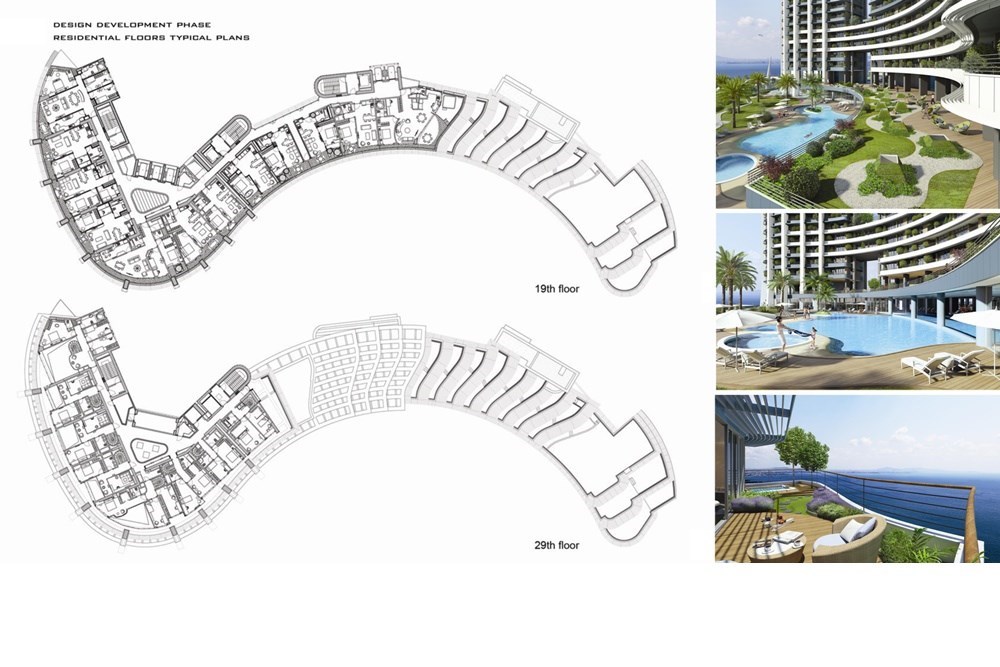 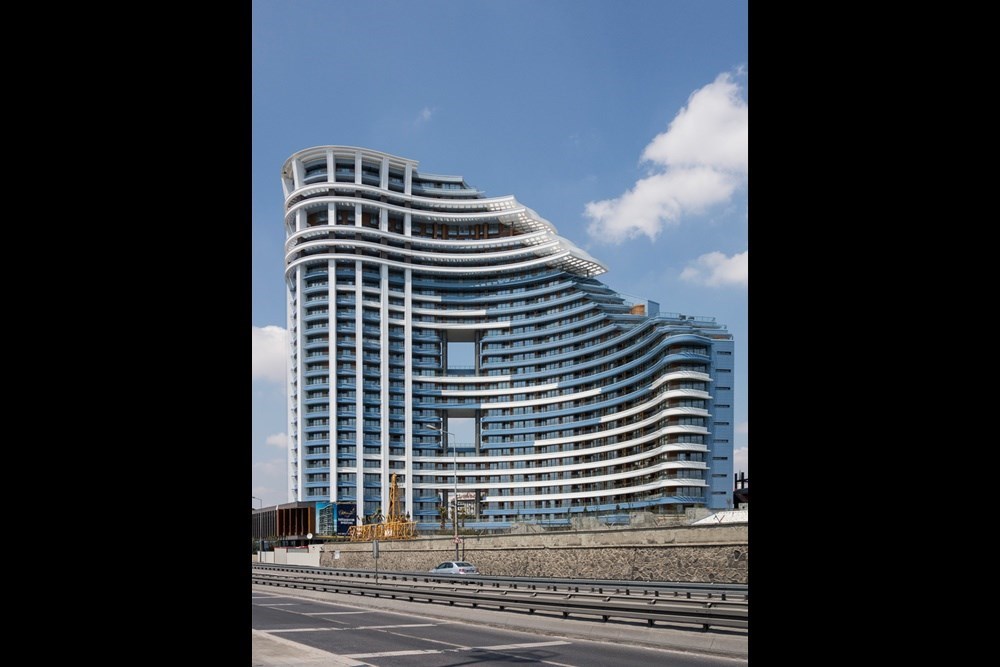 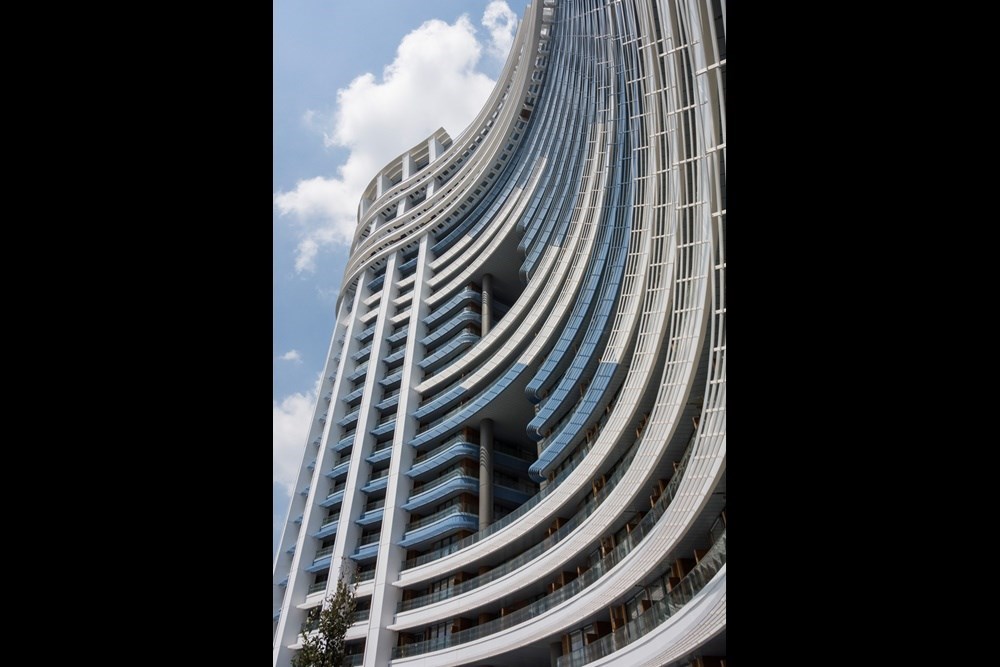 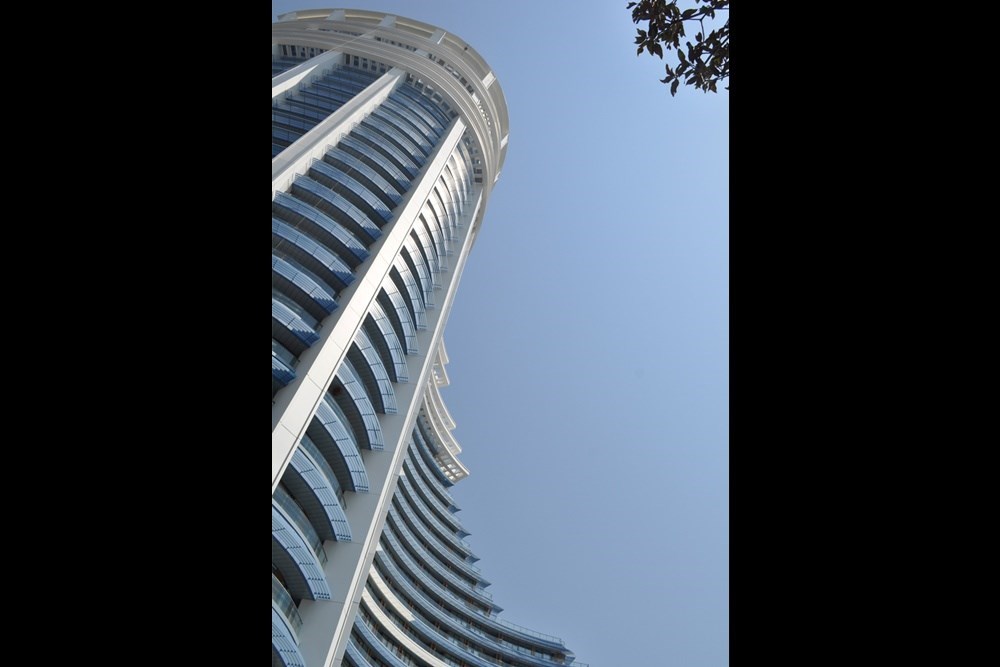 In 2009 a competition - by invitation - was initiated for the design of a hotel - residence project on a plot of land located on the coastal line connecting Ataturk Airport to the city centers also with a view of the historical peninsula of İstanbul as well as the Marmara Sea. The Ottomare Suites project, developed based on a concept of “residence” and “apart hotel”, earned first prize in this competition and has been brought to life as a special project with it’s flawless attributes enhancing the urbanization of the region. The most fundamental decision regarding the layout of the project was creating the 10.000 m2 garden area in the lower levels , different from the dense housing which is common practice in the region. On the lower elevations of the land plot, which consists of 3 different levels, the 1st level contains a 2700 square meter commercial area, an outdoor parking lot and entrance to the buildings. The 2nd level contains recreational areas, created through the utilization of the upper tier of the commercial area by way of planting trees, as well as social facility areas such as indoor and outdoor swimming pools, children's playgrounds, restaurant, lobby, a club house and a party area while the 3rd level contains an urban terrace where people can spend time viewing the seascape. Ottomare Suites have an iconic form resembling a “lighthouse” when viewed from both the sea and the land. This form has been ensured as a result of two different design requirements: the height limit and that all units must have a sea view. In accordance with these principles, the building took on a wavy form on the land plot after the taller block has extended towards the sea through terracing. The suggested floor gardens ensure that the "indoor" life with features such as a jacuzzi and natural green areas actually resemble a natural “outdoor” life. Sliding windows was used and thus natural ventilation and energy savings could be ensured in the building with its back to the prevailing wind. Its high quality infrastructure and superstructure and its flexible planning that pushes the limits for residence architecture have made Ottomare Suites a valuable contribution to Istanbul's urban life.