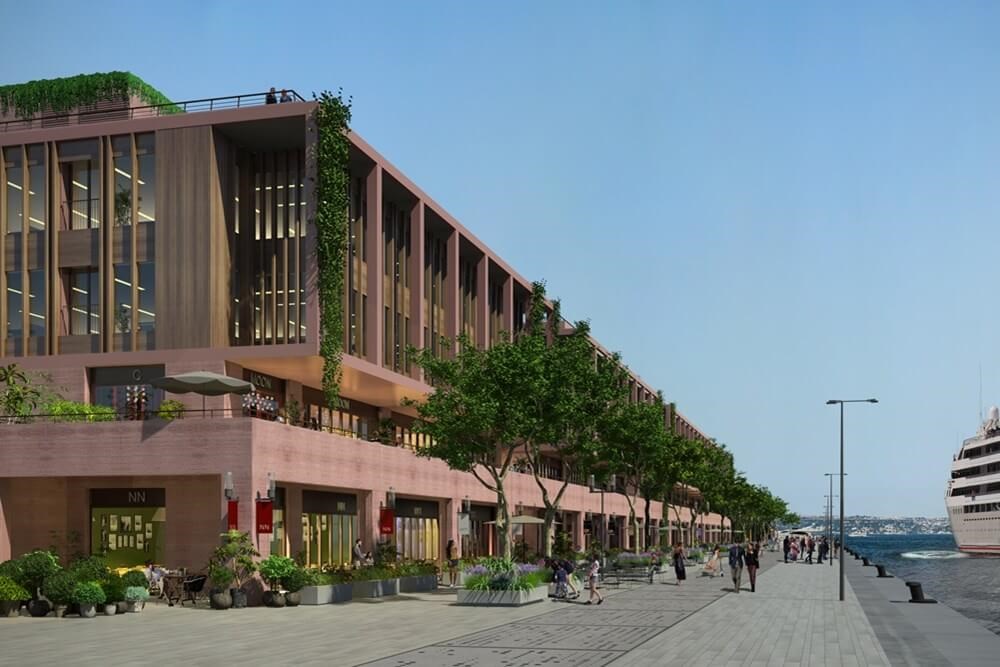 Galataport Istanbul, with an investment of 1.7 billion dollars, is among the most important destination projects in the world, covering a 1.2 km coastline by the Bosphorus.

Aquapanel® Interior Wall Plate was used for the 61 thousand square meter interior of the Galataport Istanbul Project, the largest project that completed the historical texture of Istanbul in recent years, and Aquapane®l Exterior Plate was used for the 7 thousand square meter exterior. In the drywall systems of the Galataport project, in which Knauf is also involved with different solutions, Silentboard, which provides sound insulation up to 80 db and has a fast application feature, is used throughout the system. The Galataport project, which is also reinforced with cellulose-added Vidipan® produced with fiber plaster technology for high-value sound insulation; With the use of Diamant®, which has high surface hardness and load-bearing capacity, it is made durable in all areas requiring impact resistance. With its global experience and solutions in passive fire protection, Knauf also secures the project against fire. It provides fire resistance up to 120 minutes, even on thin walls of 10 cm thickness, with glass fiber reinforced FRDF Gypsum Board with increased fire resistance time and density.

Duowin took part in the project with Windshield Windbreaker systems. 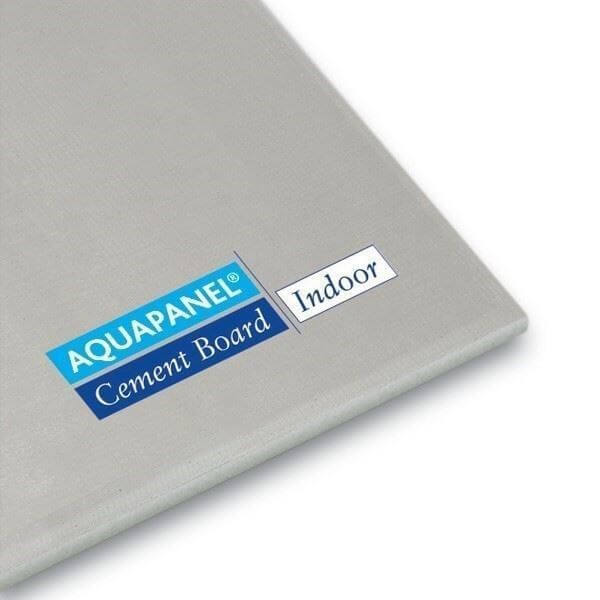 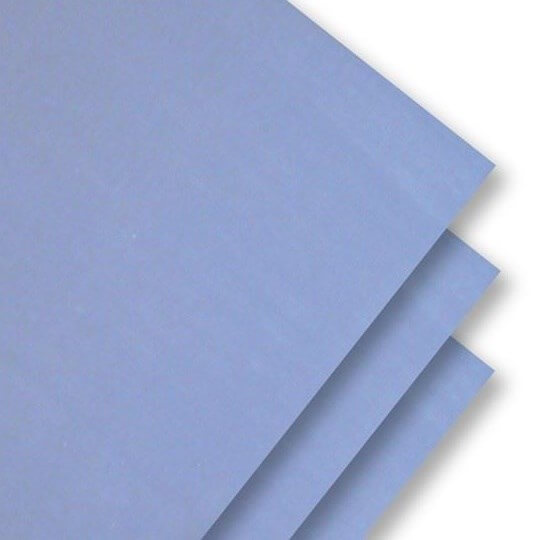 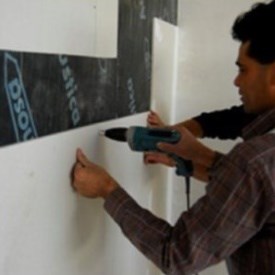 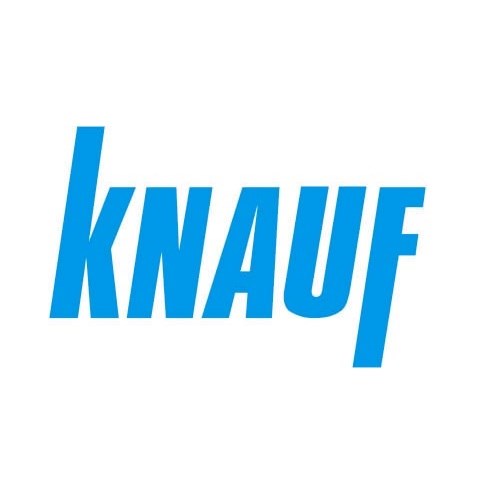 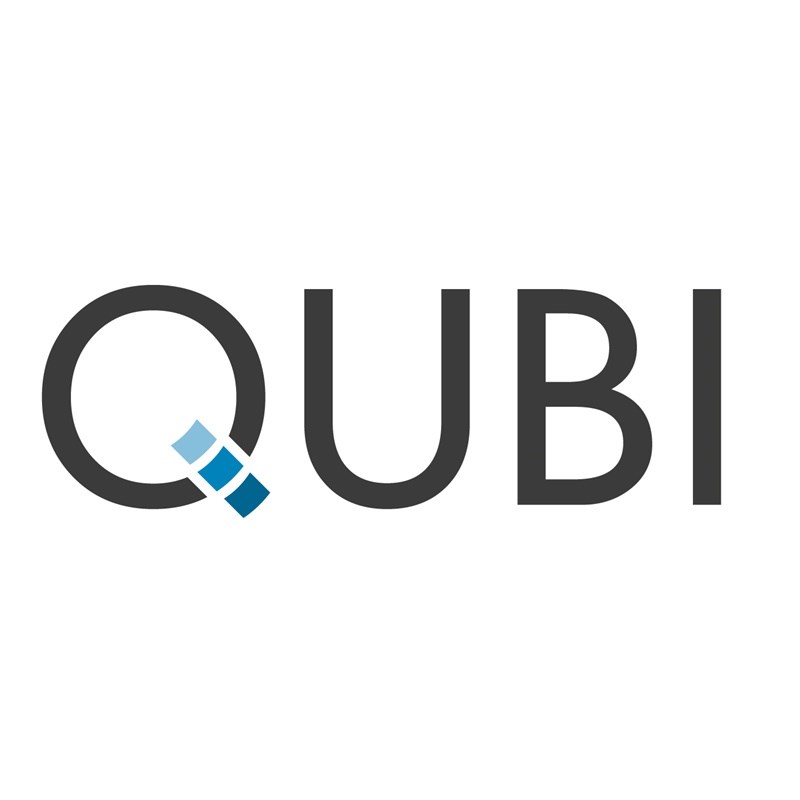