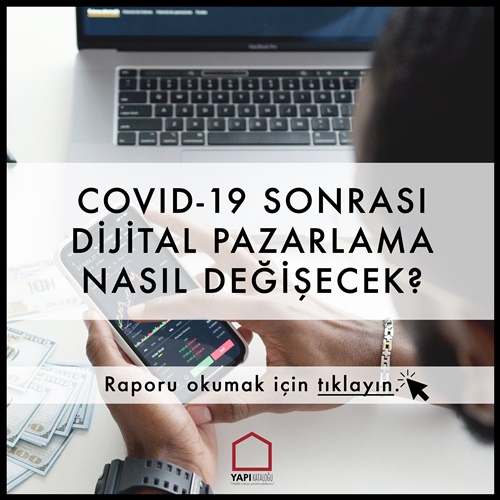 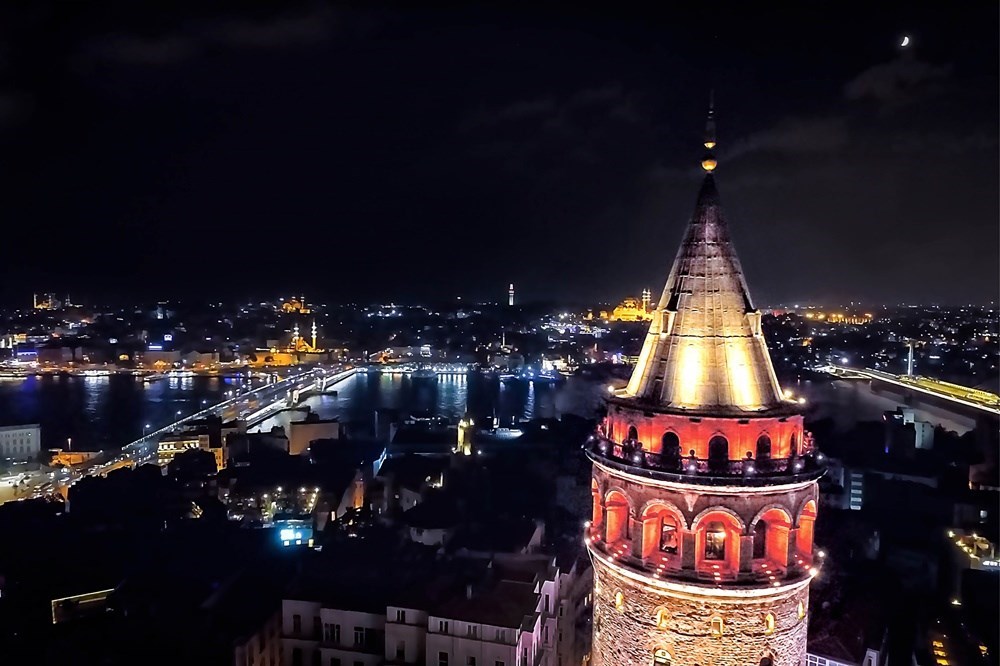 The Galata Tower expresses itself differently with its new lighting. The tower which has been built in the 5th century by the Byzantines served as a defence tower to the Galata walls in the 13th century during which its name got changed to the Tower of Christ by the Genoese. The Ottomans continiously restored the tower which turned it into one of the main city symbols nowadays.

This tower which has been the main icon on many municipal, corporate and cultural event logos, has always been one of the main attractions for visitors that stands as a symbol for the culture and life of the city with both its ruling location and its 360 degrees of view of the city from its terrace.

Nergiz Arifoğlu Lightstyle Architectural Lighting Design office has created the new lighting design of this valuable building which is under the control of the Istanbul Metropolitan Municipality and the Istanbul Energy Co. The new design has been rapidly implemented after a long process of planning, testing and approval.

During the study of the lighting for the Galata Tower many different aspects have been considered; such as how this historical building has to be lightened from different points of view of the city, mounting principles without harming the artefact, from where the energy should be obtained, feasabilities, aesthetics, economy and the criteria for new technological investments. Along all these criteria it was also set as a target that this building should serve as a role model for a future Lighting Master Plan of Istanbul.

The main objective of the lighting design plan for the tower was that it would present an impressive and pleasant image   that would emphasise the architectural texture, form and features which carries traces from the past, which would be symbolic and substantially permanent and inline with the urban identity of the city. Briefly befitting the city with all its aspects. 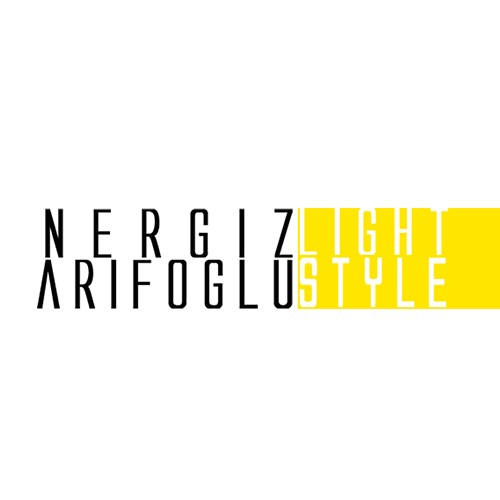 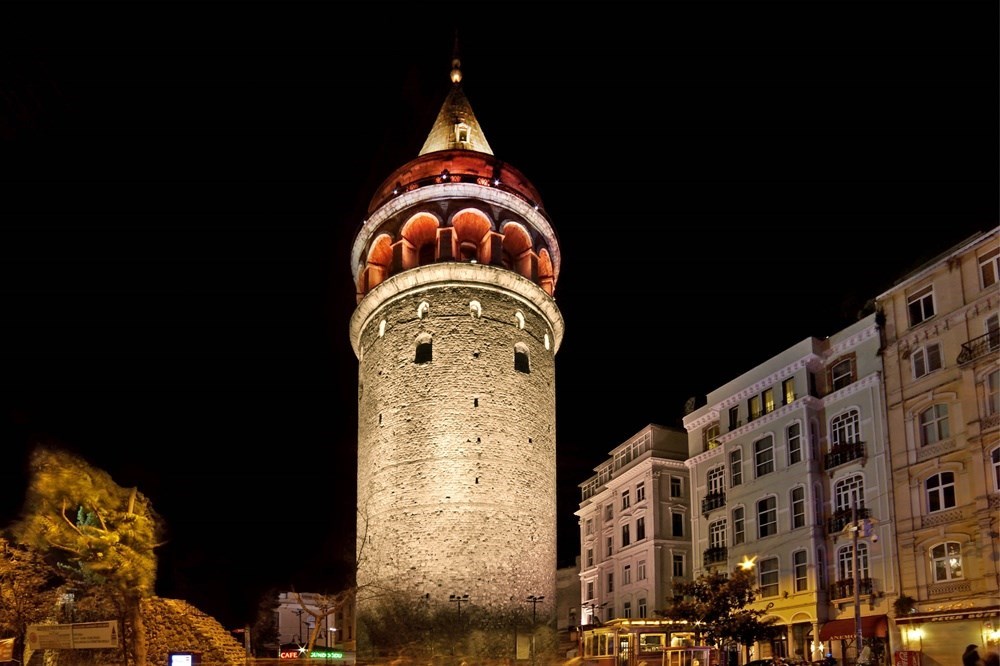