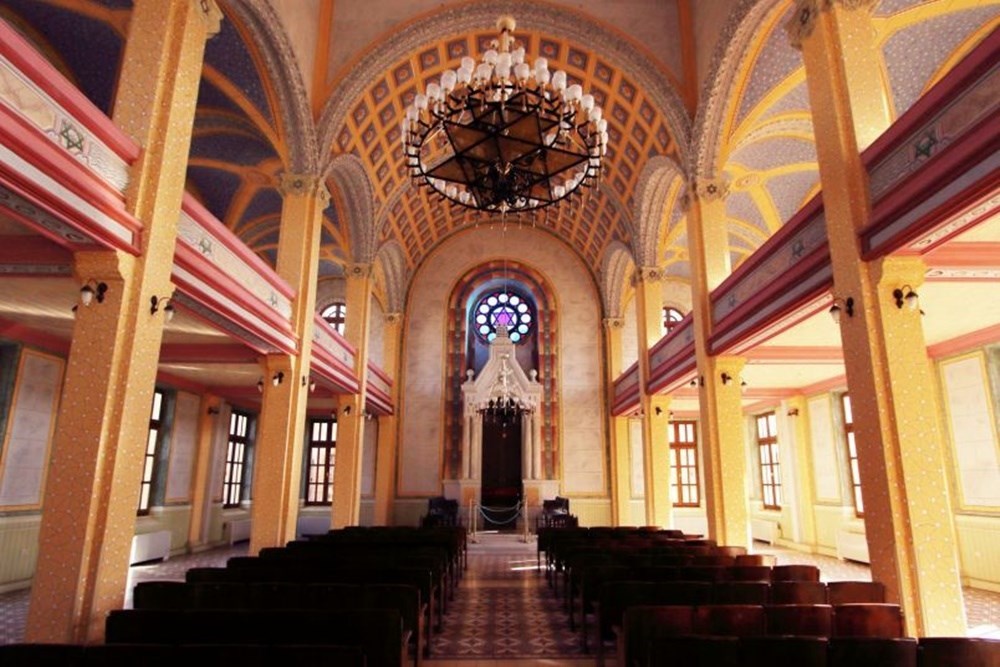 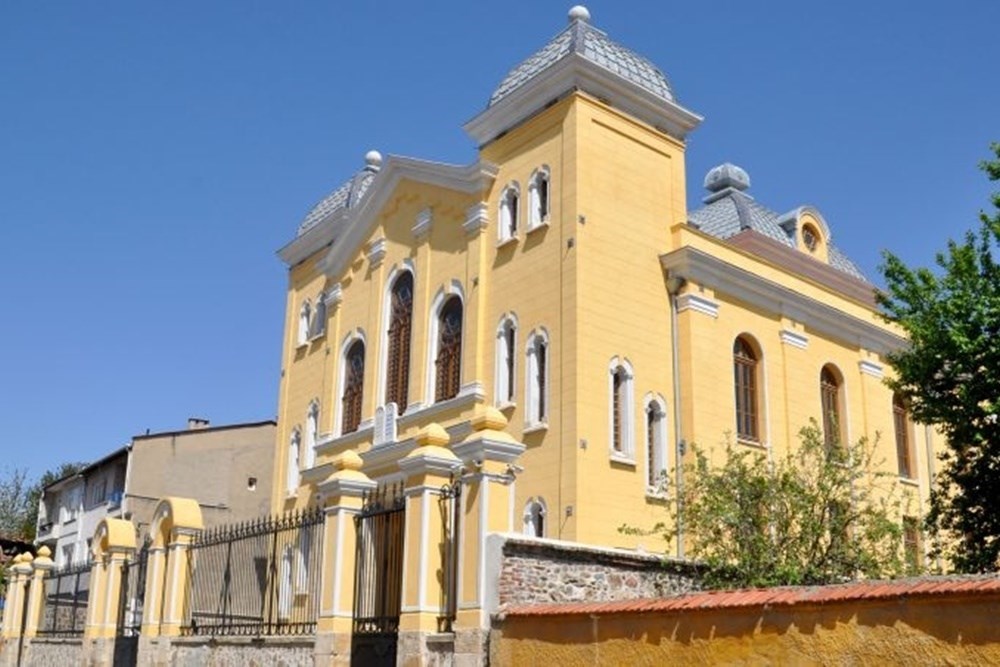 The Edirne Grand Synagogue was built on January 6, 1906, instead of 13 synagogues that completely disappeared in the great fire in Edirne in August 1905. The Great Synagogue was built by the French architect France Depre and opened to worship in 1907 under the name Kal Kados ha Godal. The cost of the synagogue was covered by the money collected from various parts of Europe, especially Russia and Germany, as well as the community in the city. The building, which was mentioned as the largest synagogue in the Balkans and the third largest in Europe, was actively used until 1983.

Restoration works of the Synagogue, which have not been used for many years, started in 2010 with the decision of the General Directorate of Foundations and was re-opened on 26 March 2015 with the participation of state representatives and members of the Jewish community. (Source: Aksan İnşaat)

BEECK products imported by Uzertaş from Germany were used in the project. Thanks to its technical superiority, BEECK paints ensure that painters, decorators, contractors and architects achieve the best results.